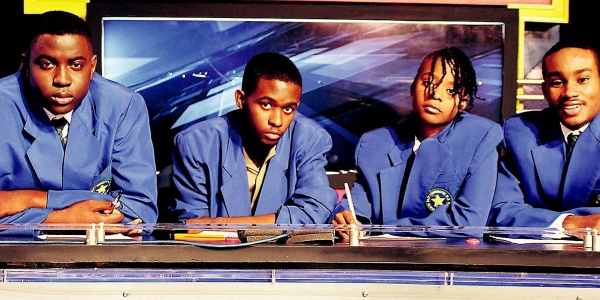 WEEK THREE of the Schools’ Challenge

Quiz competition was a bit lacklustre and has left many talking about the low-scoring contests.

One of the better matches was between Wolmer’s High School for Girls (28) from Kingston and Meadowbrook High School (37) from St Andrew.

The match was close from the start, with Wolmer’s taking a small six-point lead, while Meadowbrook was able to secure five points at the end of round one. The speed section was a bit more intense, with teams securing enough points to bring their... read more

A cut above the rest

On November 2 nd 2017 Youthlink got the chance to experience the school located in the garden which was deemed by one of Jamaica’s prolific magazine, HHG (Health Home and Garden). Youthlink was given an unforgettable tour to show the Uniqueness of St Andrew High School for Girls, and why they currently stand as one of Jamaica’s Top performing high school.

On September 21 st 1925, the Jamaica High School for girls, as it was first called opened the recently purchased dwelling house on an 8- acre site on Cecelio Avenue. The aim of the school as set forth by the promoters was “to... read more 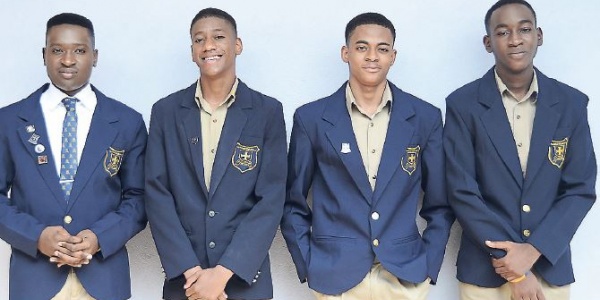 THIS SEASON of Schools’ Challenge Quiz got off to a great start for the number-one seed,Titchfield High School. The Portland-based team was able to secure victory in its first match of the season against Winston Jones High School from Manchester.

Titchfield High continued to dominate throughout the buzzer section and by the end of the match, the scores read Titchfield 40... read more

BEWARE! Girls urged to protect themselves on social media 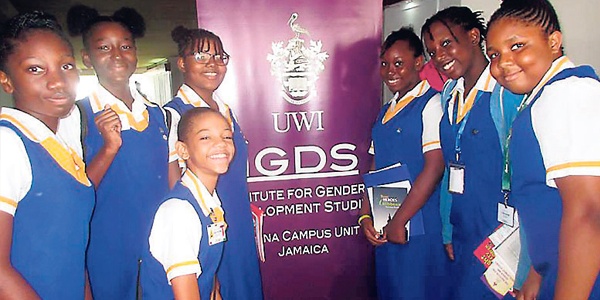 The Institute for Gender Development Studies booth was popular with the students.

STATE MINISTER of Education, Youth and Information, Floyd Green, urged young girls to be mindful of the dangers when navigating social media. “Sometimes we overdo our social media profile and think that we must share everything. The reality in the cyberworld is that you may have different people with access to your information. They will know everything about you. Not everybody will use this information for good. You need to look at the social media footprint you are leaving and be very careful,” he cautioned the students. The state minister was speaking at the second National Conference... read more 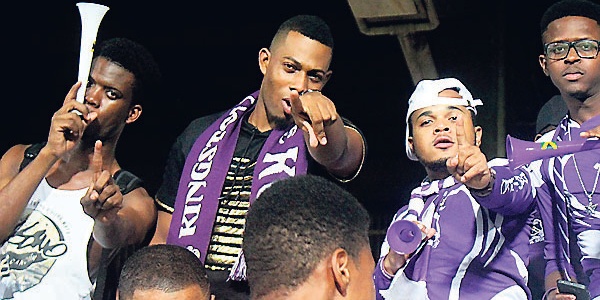 FORTIS CADERE Cedere Non Potest! The Brave May Fall but Never Yield!” was the chant echoing after the final whistle blew for the 2017 ISSA-FLOW Super Cup. On November 25, football followers crowded the stands of Sabina Park to see their school emerging victorious in this year’s ISSAFLOW Super Cup football competition.

Kingston College the Purple Giants from North Street, battled St Elizabeth Technical to see who would be given the bragging rights to be this year’s title holders. The match commenced with an early goal from Rashawn Mackison, who somewhat dominated the day, scoring... read more 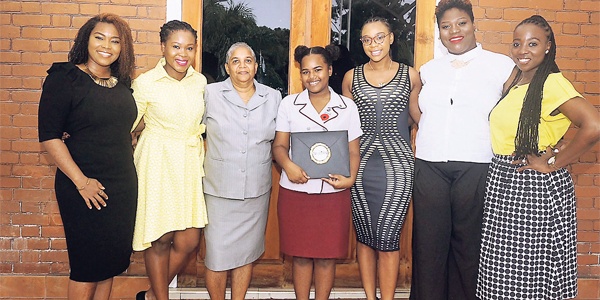 Diane Graham is the 2017 recipient of the inaugural Bold Goals Scholarship for Girls, awarded by the Nubian Council of Jamaica. The 17-year-old student at St Andrew High School for Girls was selected following a review of her application and a panel interview with council directors Conceptualised by a cadre of leading young women in Jamaican culture – Lacey-Ann Bartley, Jameela Geddes, Kemesha Kelly, Allison Richards, Rasheen Robinson, Kerin Scott, Samara South, Terisa Thompson, and Krystal Tomlinson – the scholarship seeks to afford bright, rounded and promising young women with financial... read more